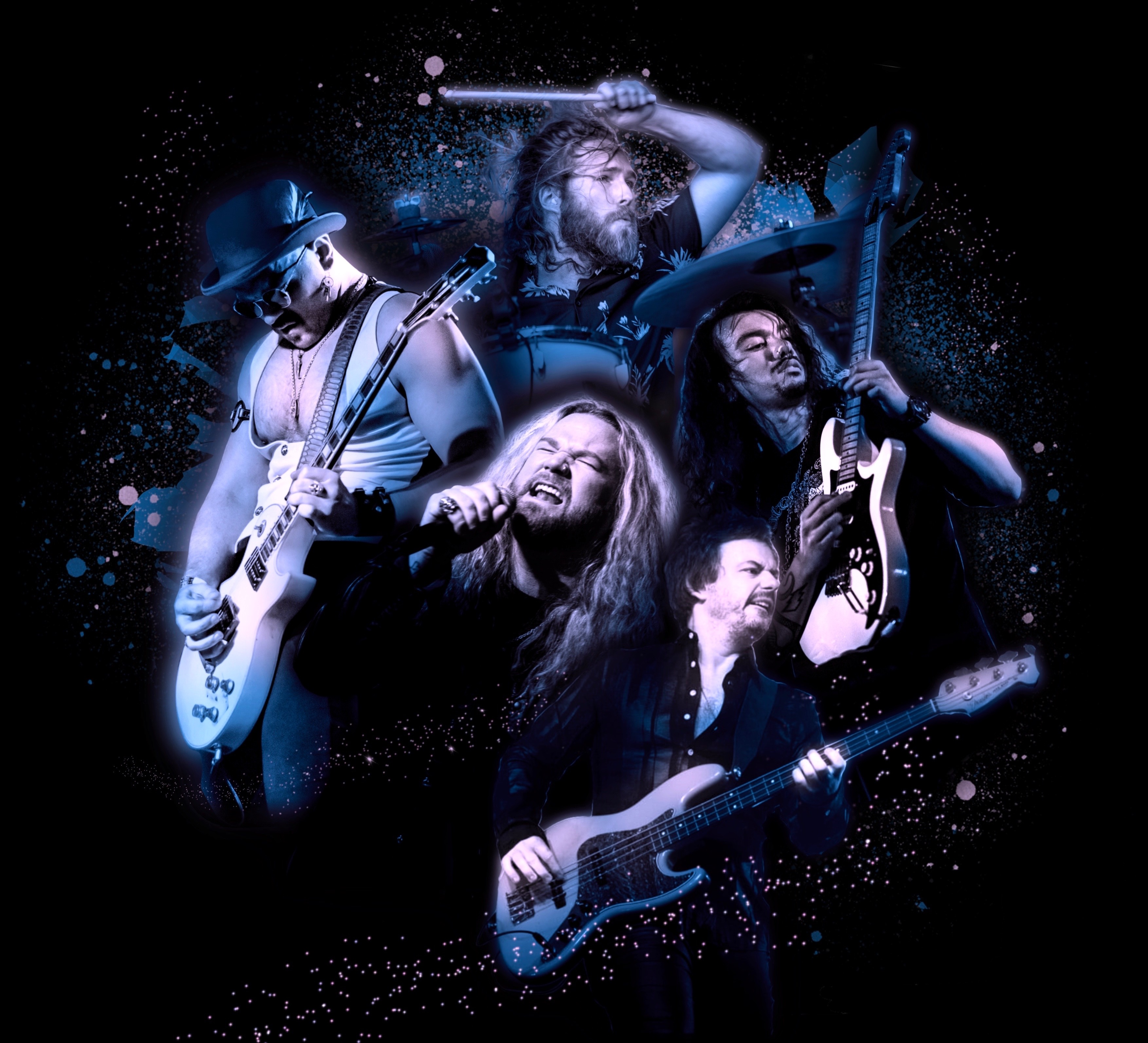 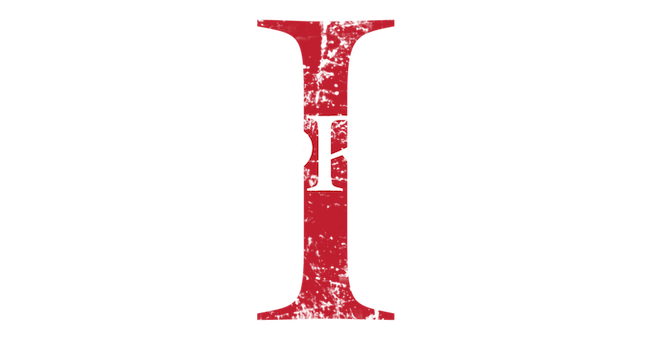 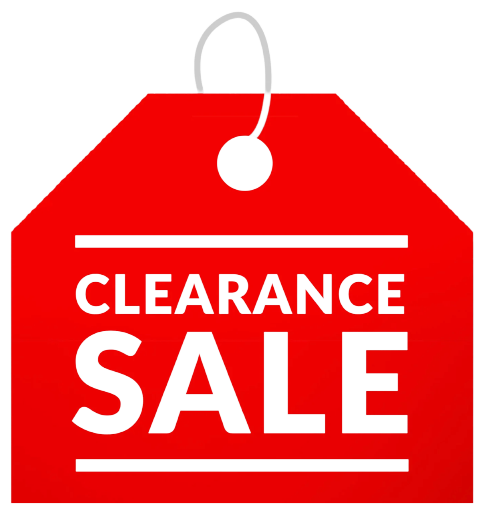 Inglorious are five young men with a mutual love and respect of the classics of Hard Rock music, big guitar riffs, and soulful vocals.  Their influences stem from iconic rock and roll shrine of Rock albums from the 1970s – many years before the band members were born.

The same albums that have inspired generations of musicians and performers are noticeably evident when you listen to the Inglorious debut album.  This is the music they were born to play together - inspired by bands in the classic rock genre as diverse as Deep Purple, Led Zeppelin, Whitesnake, Bad Company, Aerosmith, the Rolling Stones, to name a few.

Formed in February 2014, the band is fronted by Nathan James, who made a name for himself having sung for the multi-platinum selling Trans-Siberian Orchestra, and Scorpions guitar legend Uli Jon Roth.  Nathan was looking for like-minded musicians that desired to make incredible rock music in a very honest fashion.

“Not only in rock but in Motown and even classical music they tracked everyone in the room at the same time,” adds Nathan.  “The air movement from a bass drum, that same excitement you get when you perform, and that's exactly how I wanted the album to feel." Nathan wanted all his fellow musicians in the room at the same time, no click tracks, no auto tune and no overdubs. He wasn't willing to compromise.  Says Nathan - "For so long people have been hiding mistakes, singers using auto tune to make them sound perfect, double tracking to make it sound bigger and using click to play in time. There is none of that on this album.

This record is about vibe, feeling, excitement, energy and performance of songs we all wrote together. That's how it came out that day and it will never be exactly the same again. We captured a series of moments that make up our debut album."

Inglorious is composed of the inimitable frontman Nathan James, guitarist Danny Dela Cruz who partners Dan Stevens in an Inglorious dual axe attack, renowned Brazilian bassist Vinnie Colla, and drummer Phil Beaver (who was once  signed to Mick Fleetwood’s label while still at school) A line-up that heralds a brand new era for the rising British stars.

The follow up album was released on May the 12thand made the UK official midweek top ten and hit number one in the official UK rock chart. The album was mixed by the legendary Kevin Shirleywho has worked with the likes of Iron Maiden, Aerosmith, Led Zeppelin, Joe Bonamassa and Black Stone Cherry to name a few. Kevin said " This is the best British band since, well I could say the darkness but i really mean Led Zeppelin, amazing singer, amazing band.